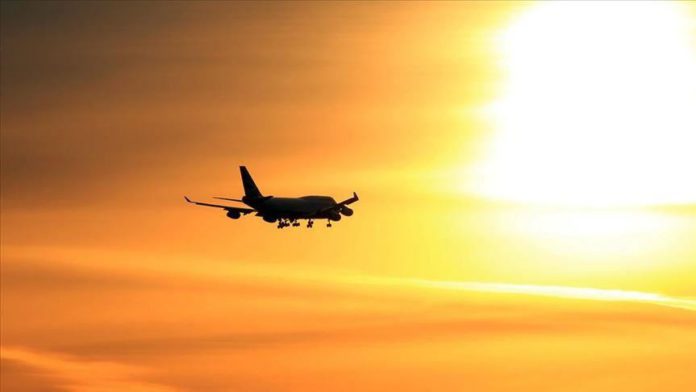 Australia on Friday announced it would suspend half of all inbound flights, according to local media reports.

The Australian government said those entering the country would have to pay for a mandatory hotel quarantine to stem the spread of the novel coronavirus, the daily Sydney Morning Herald reported.

“Some states already [charge for quarantine], other states are moving towards that, and I will leave that to them to make their announcements at the appropriate time and where possible, we will seek to have some sort of national uniformity across those pricings,” said Australian Prime Minister Scott Morrison.

The premier also said the decision to “reduce the number of returned travelers to Australia” was meant to ensure that the government could “put our focus on the resources needed to do the testing and [contact] tracing and not have to have resources diverted to other tasks,”

This step will be reviewed with the passage of time, he added.

The new measure will be implemented starting Monday and will bar no more than 4,000 Australian nationals and permanent residents from returning home each week.

Australia is witnessing a rise in infections with Victoria province being the hardest hit.

Of 318 daily cases in the country on Friday, local health authorities reported 288 infections in the province.

The country has reported 9,377 cases so far, including 106 fatalities due to the disease.