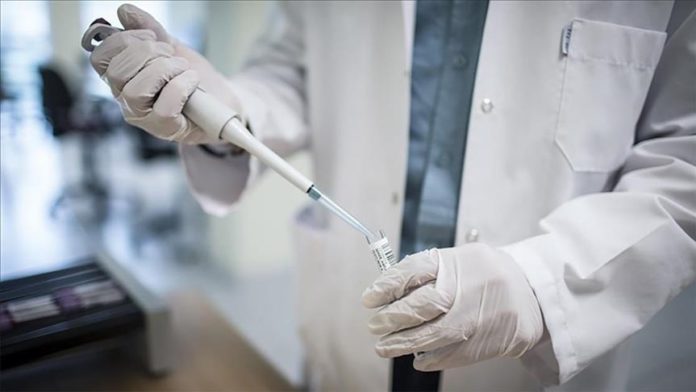 Australia on Friday confirmed its first case of monkeypox from the Victoria state while another one is under investigation in Sydney, officials said.

The affected man, 30, developed mild symptoms before returning to Melbourne on May 16 and immediately sought medical attention, the state Health Ministry said in a statement.

“Testing has confirmed that he has the virus, and he remains in isolation at The Alfred with mild symptoms,” said the ministry.

Monkeypox is a rare virus that starts with flu-like symptoms, such as fever, headaches and muscle aches, and pains. It causes a distinctive blistering rash and swollen lymph nodes.

Cases have recently been identified in the UK, Spain, Portugal, the US, Italy, Sweden, France, and Canada.

Meanwhile, the state Health Ministry of New South Wales also reported that a man in his 40s, who recently returned from Europe, has been isolated at home due to symptoms clinically compatible with monkeypox.

“NSW Health Ministry has issued a clinician alert to GPs (general practitioners) and hospitals across the state and has also been in contact with sexual health services to increase awareness of the cases identified overseas and to provide advice on diagnosis and referral. We will be speaking with GPs about this issue again today,” said NSW chief health officer Kerry Chant.

She said monkeypox is a rare viral infection that does not spread easily between people and is usually associated with travel to Central or West Africa, where it is endemic.

“Cases are occasionally reported in non-endemic countries in returning travelers or their close contacts, or in owners of imported pets. People can contract monkeypox through very close contact with people who are infected with the virus,” Chant said.

“The infection is usually a mild illness and most people recover within a few weeks,” she added. 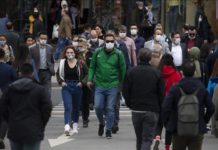