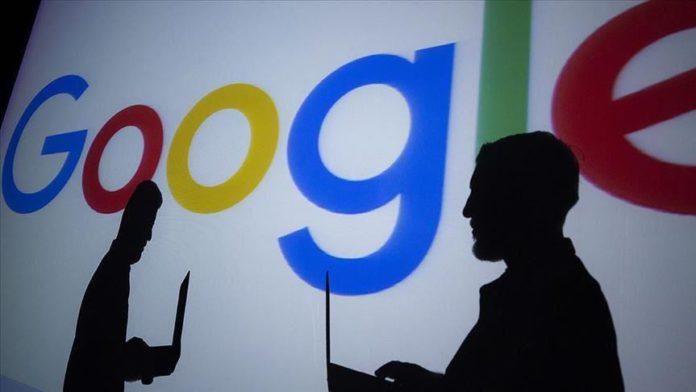 Australia on Monday charged Google for misleading people in the country on the tech giant’s use of personal information for targeted advertising.

A statement by the Australian Competition and Consumer Commission (ACCC) said it launched court proceedings against Google LLC for misleading Australian consumers to “obtain their consent to expand the scope of personal information that Google could collect and combine about consumers’ internet activity, for use by Google, including for targeted advertising.”

“We are taking this action because we consider Google misled Australian consumers about what it planned to do with large amounts of their personal information, including internet activity on websites not connected to Google,” said ACCC Chairman Rod Sims.

He added that Google did not obtain explicit consent from its consumers to take this step.

“Google misled consumers when it failed to properly inform consumers, and did not gain their explicit informed consent, about its move in 2016 to start combining personal information in consumers’ Google accounts with information about those individuals’ activities on non-Google sites that used Google technology, formerly DoubleClick technology, to display ads,” said the ACCC statement.

“This meant this data about users’ non-Google online activity became linked to their names and other identifying information held by Google,” added the regulator.

Previously, this information “had been kept separately from users’ Google accounts, meaning the data was not linked to an individual user.”

“Google then used this newly combined information to improve the commercial performance of its advertising businesses,” alleged the ACCC adding that Google misled consumers about a related change to its privacy policy.

Sims said the ACCC considers that “consumers effectively pay for Google’s services with their data, so this change introduced by Google increased the ‘price’ of Google’s services, without consumers’ knowledge.”

Earlier this year, the ACCC had said Australia would require Google and social media giant Facebook to pay for the content they use from the country.

In a Twitter post, Josh Frydenberg said: “As the technology of the digital platforms has evolved, so too has their market dominance.”

“By creating a mandatory code [law], we’re seeking to be the first country in the world that successfully requires these social media giants to pay for original news content,” he had said.