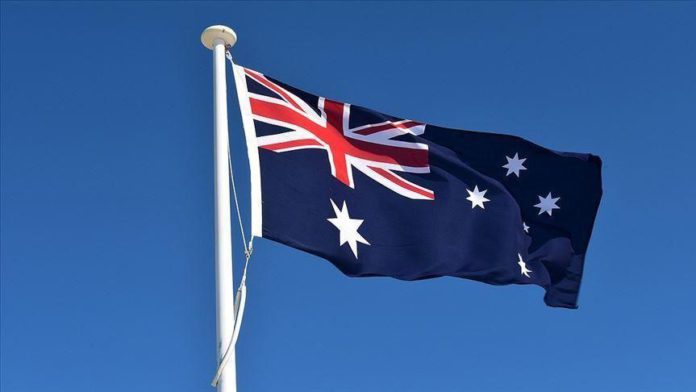 Australian government cancelled the citizenship of Muslim scholar Abdul Nacer Benbrika, who was arrested on terrorism charges in 2005, local media reported on Wednesday.

The Algerian-born Benbrika has been jailed since 2008 for his role in a plot to attack several targets in Victoria and New South Wales, according to ABC News.

Benbrika was notified of the citizenship loss and will remain in prison while an interim detention order is in place, he added.

Authorities are trying to keep him in prison in Victoria, despite his sentence having finished.

Under the country’s laws, Australia can detain anyone convicted of “terror” offences for up to three years after their sentence finishes.

In 2005, Benbrika denied the allegation and any link to terrorism.

“I am not involved in anything here. I am teaching my brothers here the Koran and the Sunna and I’m trying my best to keep myself, my family, my kids and the Muslims close to this religion,” ABC quoted Benbrika as told during an interview.