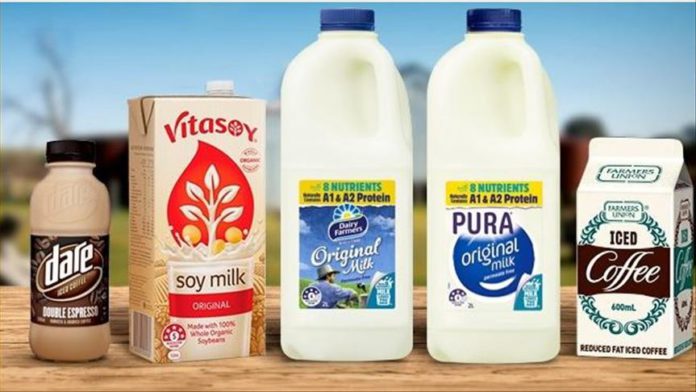 “Lion and Mengniu Dairy have mutually agreed to cease the current sale process,” Lion Dairy & Drinks announced after Australia’s treasurer Josh Frydenberg said the sale was “contrary to the national interest,” according to ABC News.

Frydenberg said he advised both the companies to not proceed with the agreement.

Commenting on the failed acquisition, the Chinese Foreign Ministry urged Australia to foster fair business environment for Chinese companies, according to the state-run Global Times.

In April, Australia had announced that due to national security concerns, foreign investments, regardless of size, must require government approval.

Tensions between the two countries increased after Australia joined its western allies in seeking a probe into the origins of coronavirus, which was first detected in the Chinese city of Wuhan.

It also suspended its extradition treaty with Hong Kong, citing a lack of “trust and confidence” due to a new security law imposed by China in Hong Kong.

The move was criticized by Beijing as interference in “China’s internal affairs.”