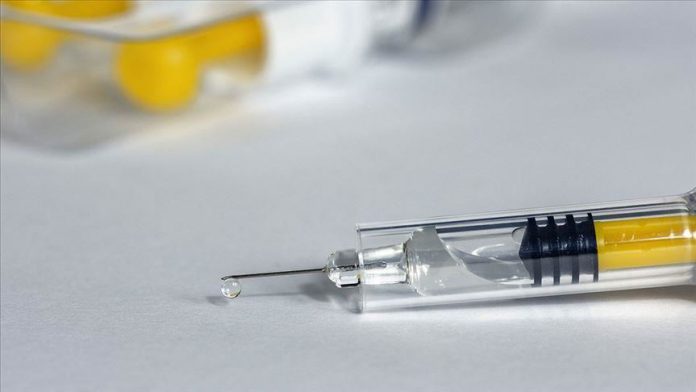 Australia’s science agency announced on Thursday it has begun trials on ferrets to produce a vaccine against the novel coronavirus.

A statement released by the Commonwealth Scientific and Industrial Research Organization (CSIRO) — the country’s national science agency — said that scientists have commenced the first stage of testing for potential vaccines.

“We have started pre-clinical trials for two vaccine candidates,” it added.

“The testing [is] expected to take three months,” the statement said, adding that the process was underway at the CSIRO’s high-containment biosecurity facility in Geelong, Victoria.

The move comes after the country reported more than 5,100