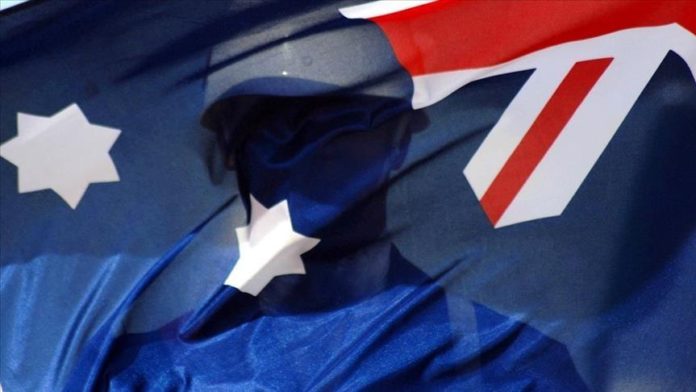 An Australian court on Thursday said it will allow four Afghan nationals to give evidence via video link in a defamation case filed by a former Australian soldier accused of being involved in killing civilians in Afghanistan, local media reported.

Federal Court Justice Anthony Besanko said the four Afghans and a person with the Australian Defense Force will be permitted to give testimony remotely from overseas, according to ABC News.

The ruling came in a defamation case filed by Ben Roberts-Smith, a special forces veteran, against Australian media outlets for publishing a series of articles which he contends “disgraced the Australian Army.”

The media outlets alleged that Roberts-Smith was involved in unlawful killings in Afghanistan.

The Afghans national from the village of Darwan will give evidence about the alleged murder of a man in 2012 when the trial starts in Sydney in June.

Last year, Australian authorities made public the findings of a probe into at least 39 incidents of civilian killings committed by special forces in Afghanistan.

The Brereton Report, commissioned by the inspector-general of the Australian Defense Force, found “credible information” that Australian soldiers murdered civilians and prisoners in Afghanistan.

According to the report, 25 current or former personnel were involved in serious crimes, either carrying out the offenses themselves or being “accessories.”

Gen. Angus Campbell, chief of the Australian Defense Force, offered an apology to Afghans over the killings and Prime Minsiter Scott Morrison promised the perpetrators would face action.

However, Australian media reported last month that the military was planning to discharge soldiers involved in war crimes in Afghanistan on “medical grounds.”

According to the Sydney-based Daily Telegraph, a group of special forces soldiers facing dismissal due to the investigation was told that they can be discharged on medical grounds and will not be sacked.

US to Assad: Pursue political path or face sanctions