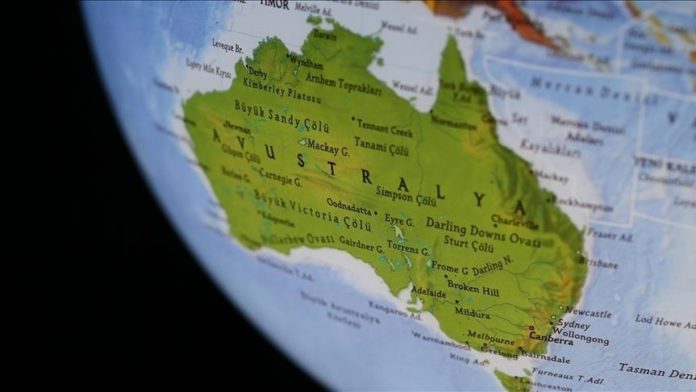 Australia’s suppression of information seen as essential to a free and open media is at the crux of accusations that the country has turned into one of the world’s most secretive democracies, the ABC News website reported Sunday.

Last week, a former Australian spy listed by a Canberra court’s registry as “Witness K” was convicted over his unconfirmed role as a whistleblower who exposed an espionage operation against the government of East Timor.

Witness K. spent the two-day hearing in a box constructed from black screens to hide his identity. The public and media were sent out of the courtroom when classified evidence was discussed, which was about half the time.

As lacking in transparency as Witness K’s prosecution was, it was a vast improvement on Australia’s treatment of another rogue intelligence officer known as Witness J.

Witness J has been depicted by the media as possibly the only person in Australian history to be tried, sentenced and imprisoned in secret. But no one seems to know for sure.

As with Witness K, it is illegal to reveal Witness J’s identity.

Australian police meanwhile have threatened to file charges against journalists who expose war crime allegations against Australian special forces in Afghanistan or plans by bureaucrats to allow an intelligence agency to spy on Australian citizens, the report added.

*Writing and contributed by Ahmet Gencturk