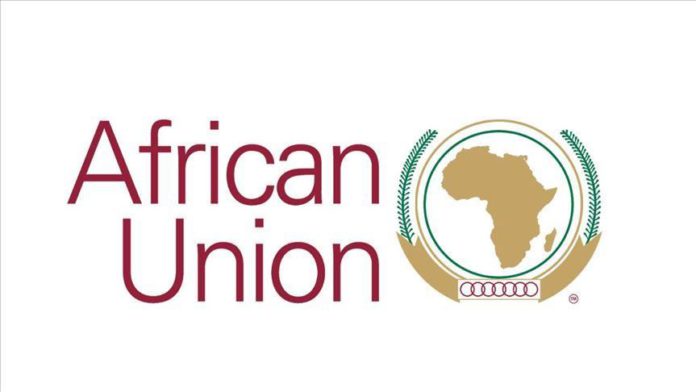 The Chair of the African Union Commission urged Ethiopians to refrain from violence Thursday following the death of activist Hachalu Hundessa, according to a statement.

Moussa Faki Mahamat asked Ethiopians to refrain from further acts of violence after Hundessa, 36, was shot dead by unidentified gunmen in Addis Ababa late Monday, that could escalate the current situation across the Horn of Africa country.

“The Chairperson calls on the Government of Ethiopia to bring the perpetrators of such heinous act to face justice and encourages all sides to resolve differences through dialogue and peaceful means in order to allow adequate efforts towards preventing and controlling the COVID-19 pandemic,” said Mahamat.

Protest that followed Hundessa’s death has claimed at least 81 lives, according to police.

The Oromo-language singer and songwriter was buried Thursday under heavy police and military presence in his hometown of Ambo, about 100 kilometers (62 miles) West of Addis Ababa. He is survived by his two children and wife.

Mahamat reaffirmed support for the Ethiopian government in “their efforts to promote a stable, peaceful and prosperous country.”

”The Chairperson wishes to extend his heartfelt condolences to the bereaved families and wishes the injured a speedy recovery,” the statement added.

Ethiopian Prime Minister Abiy Ahmed warned he would not tolerate any further destruction of public property and infrastructure, in a televised message late Wednesday.

Demonstrators brought down a statue of Ras Makonnen, the father of Emperor Haile Selassie, who ruled the region in the 19th century.

Internet service remains suspended in areas across Ethiopia since Tuesday.

Hundessa was a prominent figure in successful anti-government demonstrations that lasted for three years before Abiy, who hails from the Oromo ethnic group, came to power.

Oromo people are the largest ethnic group in the East African country, but have long complained of discrimination and rights violations.