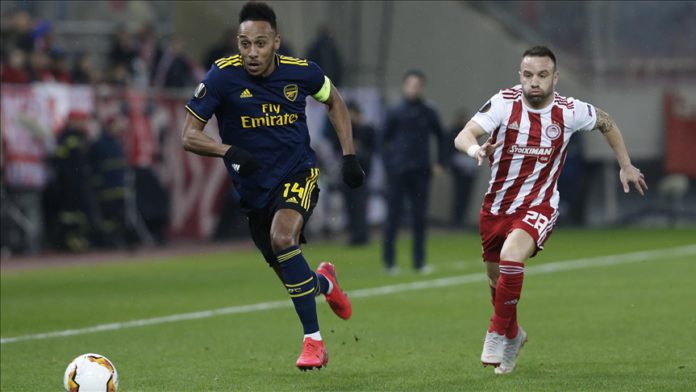 Gabonese forward Pierre-Emerick Aubameyang has completed his move to Barcelona after terminating his contract with Arsenal, the Spanish club announced on Wednesday.

According to the statement, he will sign a contract until June 30, 2025 “with an option to agree departure on 30 June 2023 and his buyout clause will be set at 100 million euros.”

The 32-year-old player had moved to Arsenal from Borussia Dortmund, where he scored 141 goals during his four and a half season spell.

Aubameyang was Bundesliga’s top scorer in 2017 with 31 goals.

Wishing him “all the best for the next chapter in his career,” Arsenal on Tuesday said Aubameyang left with mutual consent.