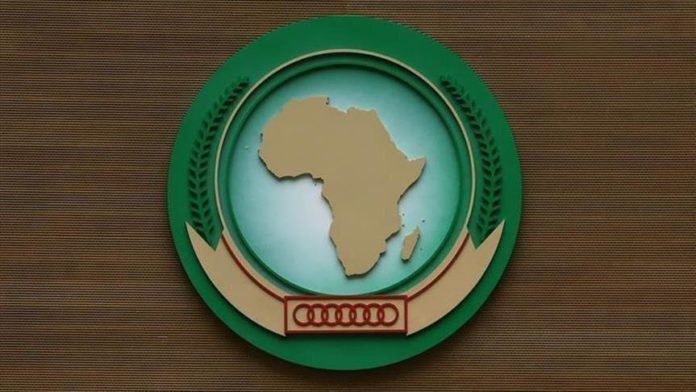 The African Union on Monday condemned the ongoing violence in the Central African Republic (CAR) ahead of the long-awaited general elections.

The chairperson of the African Union Commission Moussa Faki Mahamat said in a statement that he was deeply concerned by the evolution of the political and security situation in the CAR.

Mahamat strongly condemned the resurgence of acts of violence in certain regions of the country, which caused the loss of lives and aimed at disrupting the ongoing electoral process.

The presidential and parliamentary elections will be held in the war-torn country on Dec. 27.

Incumbent President Faustin-Archange Touadera is running for a second term, while the candidacy of his main rival and former President Francois Bozize was rejected.

Several militia groups, some close to Bozize, have been attacking civilians and election campaign convoys.

Mahamat urged all political actors in the war-torn country to work together for the polls to be held in line with the constitution, and international norms and standards.

“The President of the Commission also calls on all stakeholders and the entire Central African population for calm and restraint,” according to the statement.

He urged them to work for the full implementation of the peace agreements to find consensual solutions aimed at preserving peace, stability and social cohesion.

In February 2019, the CAR government signed an agreement with several armed groups that control large swathes of the country, committing to integrate some fighters into new army units and their leaders into the government.

The statement said the African Union Commission will deploy an election observation mission alongside the UN, the Economic Community of Central African States and other international organizations.

Rwanda has deployed force protection troops to the CAR under an existing bilateral agreement on defense.

“The deployment is in response to the targeting of the Rwanda Defense Force (RDF) contingent under the UN Peacekeeping force by rebels supported by Francois Bozize,” the government said in a statement on Sunday.