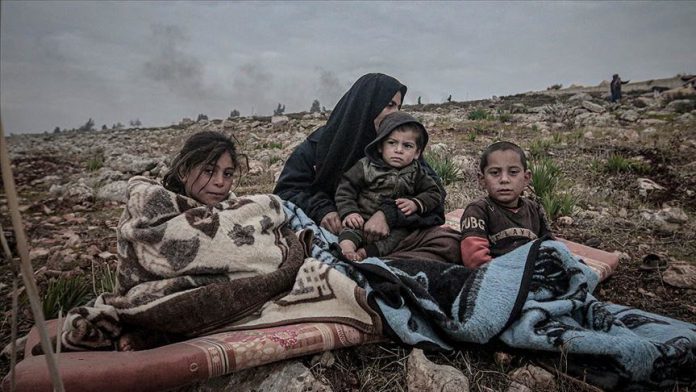 Violating the cease-fire agreement between Turkey and Russia, intense attacks by the Syrian regime, Russia, and Iranian-backed groups in Idlib, northwestern Syria have forced 2,000 more civilians to flee the Syrian region in the last 24 hours, according to sources on the ground.

With the latest developments, the number of civilians who fled Idlib since November has reached 217,000.