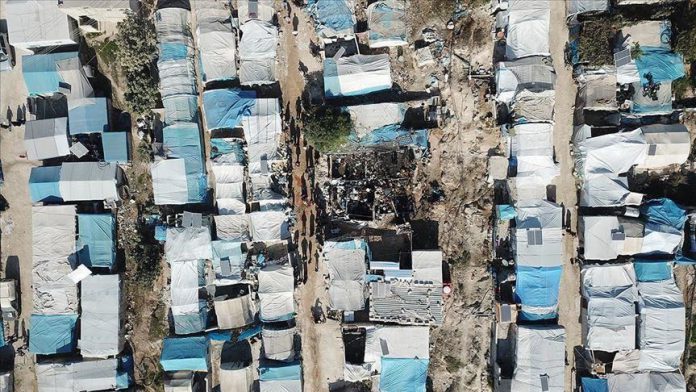 A UN official for the Syria Crisis in a statement on Thursday ‘strongly’ condemned an attack that targeted vulnerable civilians, including elderly people, women and children on a camp for displaced people in Qah village in northwestern Syria.

At least 12 people were killed and hundreds injured in a missile attack on a crowded residential area in a camp for displaced people in Qah village of northwestern Idlib province, also injuring four humanitarian workers.

The camp buildings and a nearby maternity hospital were damaged during the attack.

“I find it sickening that missiles hit vulnerable civilians, including elderly people,

US stocks end week in red