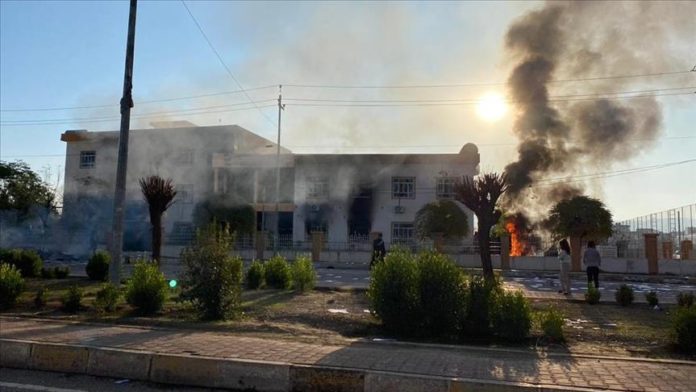 Three Iraqi civilians were killed in an attack in the eastern Diyala province on Monday, according to a local police officer.

Gunmen attacked a security checkpoint manned by pro-government Sunni tribal fighters in al-Azeem district in Diyala, the officer told Anadolu Agency, requesting anonymity because he was not authorized to speak to the media.

According to the officer, four tribal fighters were injured in the attack.