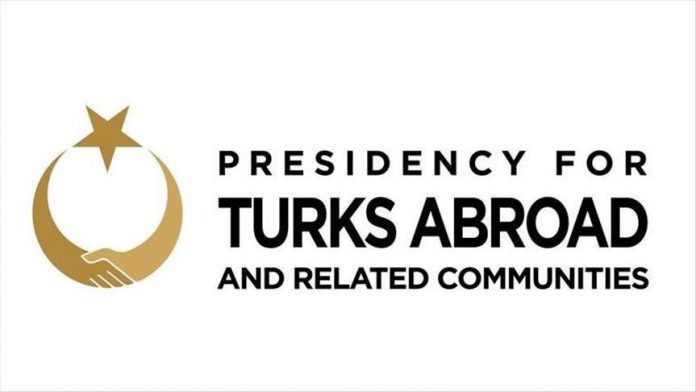 Wednesday’s mass shooting in Germany was the latest reflection of growing racist and xenophobic attitudes in Europe, according to a Turkish state agency concerned with Turks living abroad.

Four Turkish nationals were among the nine people killed in the attack in Hanau, near Frankfurt, according to Turkish officials.

“By radicalizing, individuals motivated by an atmosphere of hatred channel themselves into racist attacks like kamikaze drones, as in the cases of New Zealand and Norway,” Abdullah Eren, the head of Turkey’s Presidency of Turks and Related Communities Abroad (YTB), said Friday, referring to other racist massacres in recent years.