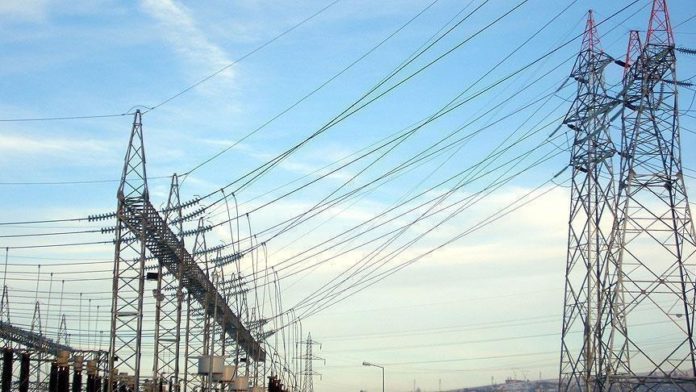 A bomb attack targeted an electrical supply line extending from Iran to Iraq, an Iraqi security officer said on Wednesday.

“The attack caused the Mirsad-Diyala line to go out of service,” the officer said, requesting anonymity because he was not authorized to speak to the media.

There was no information about the transmission capacity of the power line.

Wednesday’s attack came one day after Iraqi Prime Minister Mustafa al-Kadhimi announced the arrest of a number of people in connection with attacks on power transmission towers in Iraq.