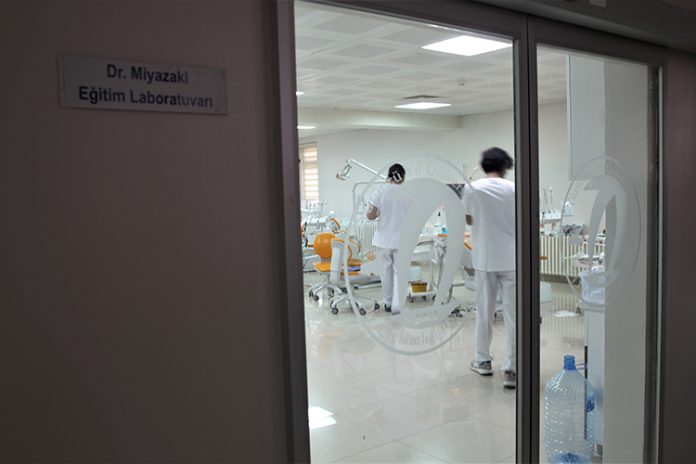 Years have passed since Atsushi Miyazaki lost his life in eastern Van province of Turkey following an earthquake in 2011, but he is still a source of inspiration and respect in the eyes of Turkish people.

Miyazaki came to rescue of earthquake victims in Van province, when it was struck by a 7.2-magnitude earthquake on Oct. 23, 2011 and extended his helping hand to people both as a doctor and an aid worker.

But a 5.6-magnitude quake jolted the city again on Nov. 9.

The second earthquake caused his hotel to collapse to rubble, and Miyazaki, badly injured,