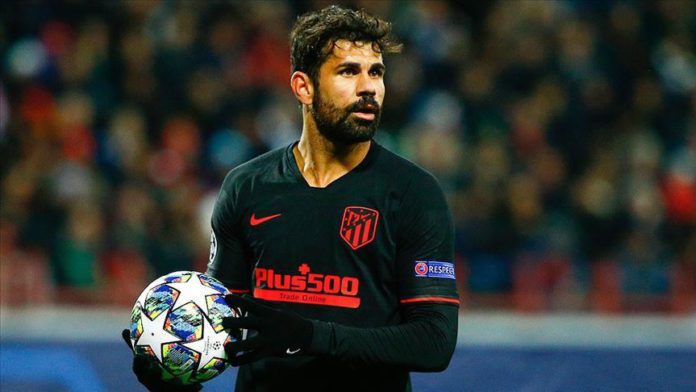 Atletico Madrid forward Diego Costa was fined €543,000 ($615,000) in Spain and given a six-month sentence for tax evasion Thursday.

The Spanish legal system allows sentences under two years for non-violent crimes be converted to a fine.

A Madrid court found Costa, 31, guilty of not paying €1.1 million ($1.2 million) related to his move in 2014 to Chelsea in the English Premier League, as well as not declaring payments for image rights.

Costa wore a face mask to court because of the coronavirus pandemic but left after the ruling without issuing a statement.

His defense argued since he changed his residence from Madrid to London in July 2014, he did not have a tax obligation in Spain.

But the court rejected that argument and found he resided in the country for the first six months of 2014 and was mandated to pay.

Costa also has Spanish citizenship which he obtained to play in for the Spanish national team during the 2014 FIFA World Cup.

Household names such as Neymar Jr., Lionel Messi and Cristiano Ronaldo have also been caught trying to avoid taxes.