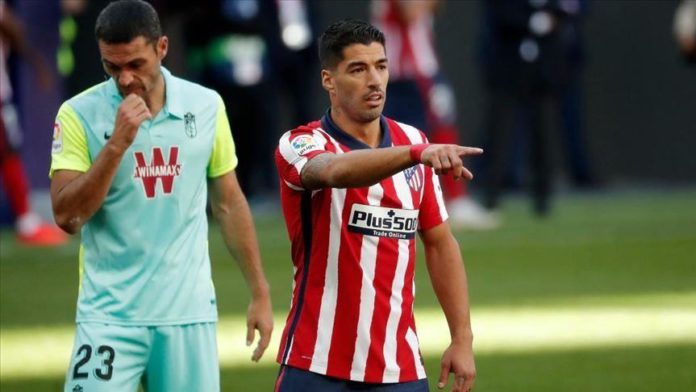 The Uruguayan Football Association (AUF) confirmed the 33-year-old forward’s condition in a statement.

Suarez was in the national team camp as Uruguay will face Brazil in the 2022 FIFA World Cup qualifiers in South America in the Uruguayan capital of Montevideo on Nov. 17.

Uruguay is a member of the South American Football Confederation (CONMEBOL).

The federation added that the trio are now doing well but measures were taken for them.

Suarez is likely to miss Saturday’s Spanish league match against his old team Barcelona at Wanda Metropolitano Stadium in Madrid.

In September, Suarez joined Atletico Madrid for a new challenge in his career, leaving Barcelona.

He also lifted the 2011 Copa America with his nation.