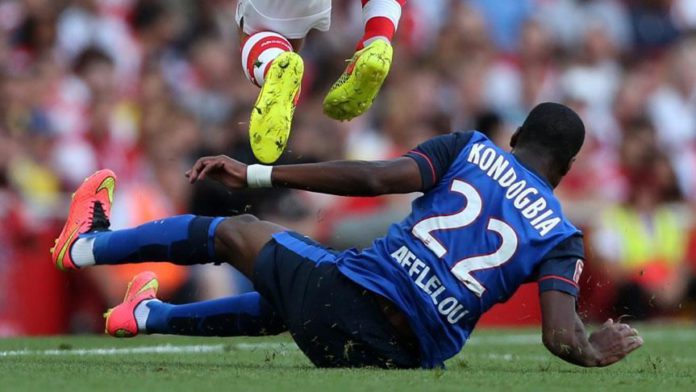 “Welcome, Geoffrey Kondogbia! The midfielder is a new Atleti player after our club and Valencia CF reached a transfer agreement. He has signed a contract until 2024,” Atletico Madrid said in a statement.

The 27-year-old also has French citizenship since he was born in Nemours, a French commune near Paris.

He helped France win the 2013 FIFA U-20 World Cup, and had five caps for the senior squad.

But in 2018, Kondogbia made his Central African Republic debut, and has scored one goal in three appearances for his nation.