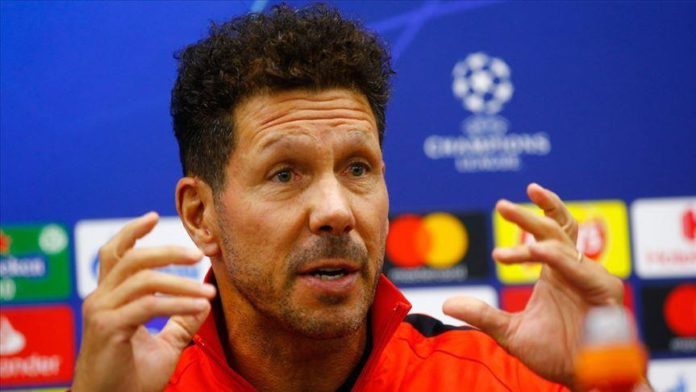 “Diego Pablo Simeone has signed a contract extension until June 30, 2024. Since the Argentine joined in 2011, we have enjoyed one of the most successful phases of our club’s history – winning eight trophies in the process,” Atletico Madrid said in a statement.

The coach is currently the most title-winning manager in Atletico Madrid’s history with eight trophies.