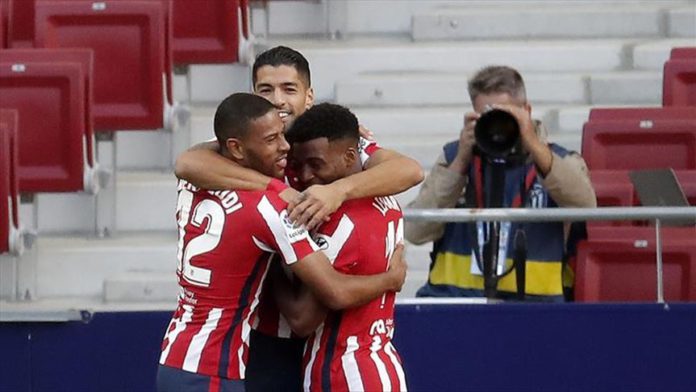 Spanish forward Diego Costa scored an early goal for Atletico Madrid as they led the first half 1-0 in Madrid’s Wanda Metropolitano Stadium.

Angel Correa doubled the lead but Atletico Madrid did not stop there.

Portuguese star Joao Felix made it 3-0 in the 65th minute.

Uruguayan star Luis Suarez, the club’s latest signing from Barcelona, scored two goals near the end of the game.

“I’m very happy about the debut and the win,” Suarez said in a post-match interview.

“We wanted to start La Liga strongly. I’m very happy,” the 33-year-old said and thanked the fans for their support.

Following the large win, Atletico Madrid had three points to come in ninth in the La Liga standings.