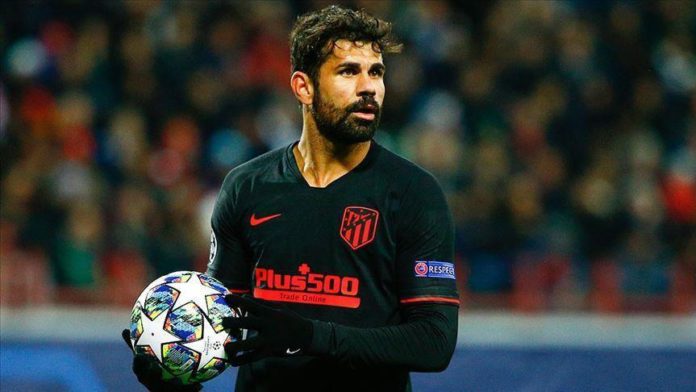 Atletico Madrid forward Diego Costa is now without a club as the Spanish football team terminated his contract on Tuesday.

“Agreement with @diegocosta for the termination of his contract. The club wishes the striker the best of luck in the next stage of his professional career,” Atletico Madrid said on Twitter.

Costa scored 58 goals and 24 assists in 120 matches for Chelsea. In his three-year spell in London, he won the 2015 and 2017 English Premier League titles with the Blues.

As an Atletico Madrid player, he helped the Spanish team win the 2014 La Liga.

Costa also won the 2018 UEFA Europa League with Atletico Madrid after his return from Chelsea.

Separately, he played for the Spanish national team during the 2014 and 2018 FIFA World Cup tournaments.

Agreement with @diegocosta for the termination of his contract.
The club wishes the striker the best of luck in the next stage of his professional career.

UK’s Johnson to describe Brexit as ‘moment of change’