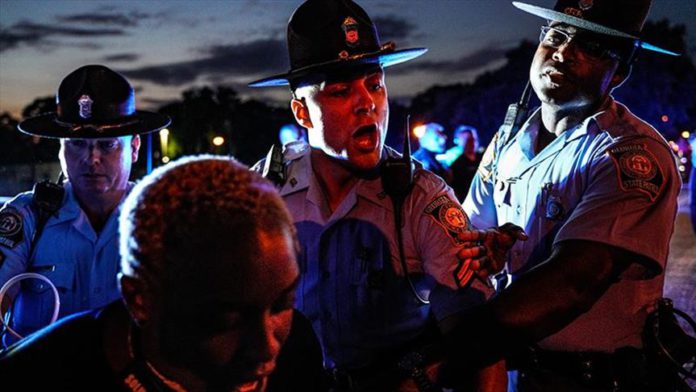 Atlanta’s mayor has urged police officers to honor their commitment to the community after some officers showed reluctance to respond to emergency 911 calls following the charges against one of their colleagues in Rayshard Brooks’ death.

“There’s a lot happening in our cities and our police officers are receiving the brunt of it, quite frankly,” Mayor Keisha Lance Bottoms told CNN.

Bottoms said Atlanta has committed to the police officers through a big pay raise, and added: “We expect that our officers will keep their commitment to our communities.”

“Our streets won’t be any less safe because of the number of officers who called out,” she stressed, saying the city has enough officers to cover through the night.

“But it is just my hope again that our officers will remember the commitment that they made when they held up their hand and they were sworn in as police officers,” she said.

The Atlanta Police Department said in a Twitter statement earlier suggestions that multiple officers from each zone had walked off the job were inaccurate.

“The department is experiencing a higher than usual number of call outs with the incoming shift,” it added: “We have enough resources to maintain operations & remain able to respond to incidents.”

The encounter with police began when officers were responding to a call of a man sleeping in his car in the drive-thru of a Wendy’s fast-food restaurant.

Officers found Brooks asleep in his car, awakened him and asked him to move his car and get out. Police questioned him for roughly 40 minutes before the situation turned violent when they attempted to handcuff him, body camera footage appears to show.

He resisted and was able to wrangle a stun gun from one of the officers, firing it at them as he ran away.

Brooks was over 18 feet away from Rolfe when he was fatally shot, said District Attorney Paul Howard.