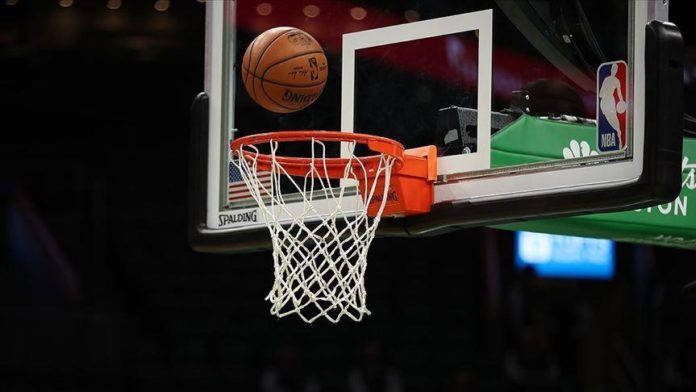 The Atlanta Hawks claimed a 134-129 road win against the San Antonio Spurs in double overtime on Thursday.

The Hawks’ Clint Capela, Danilo Gallinari, and Trae Young made a double-double in the win against the home side at San Antonio’s AT&T Center.

Italian forward Gallinari came off the bench to perform a double-double of his own, with 16 points and a dozen rebounds.

The Spurs’ DeMar DeRozan was the highest scorer of the game with 36 points, while Austrian center Jakob Poeltl made a double-double with 14 points and 10 rebounds.

With this result, the Atlanta Hawks improved to a 24-24 win/loss record in the Eastern Conference standings.

The Philadelphia 76ers also defeated the Cleveland Cavaliers with a 114-94 score in an away game.

Sixers guard Shake Milton became the highest scorer in the game with 27 points at the Quicken Loans Arena.

The Cavaliers’ guard Collin Sexton scored 24 points and Dean Wade produced 16 points and eight rebounds, but their performance could not save the team from their loss to the Cavaliers.

Also, Turkish forward Cedi Osman finished with six points for the losing side.

The second-place Sixers improved to a 33-15 win/loss in the Eastern Conference standings.