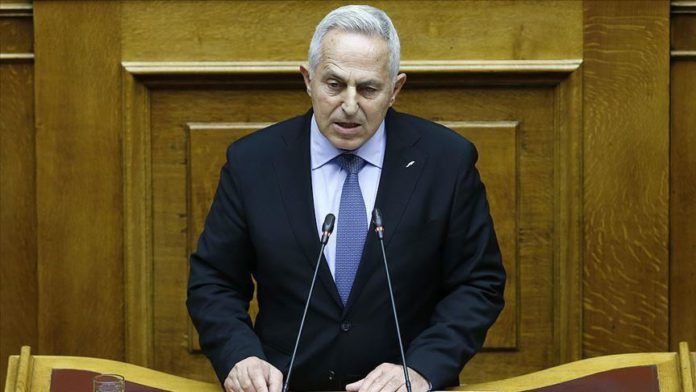 A former Greek defense minister has said in an interview that Athens would likely remain alone amid tension in the Eastern Mediterranean after Turkey announced it would continue seismic research and surveying with its drillship.

Speaking to Greek Mega TV, Evangelos Apostolakis said the latest developments in the region were “extremely serious and critical.”

Underlining that — with pressure from the EU and US weak — no country wanted to break relations or engage in combat with Turkey for Greece, Apostolakis said Ankara would remain in the region until its demands were met.

He added that a possible conflict would not be compatible with the interests of either Athens or Ankara.

Turkey’s decision to announce new exploration in the Eastern Mediterranean raised alarms in Greece Monday as Athens responded with its own notice and by placing its navy on alert.

Turkey’s drill ship, the MTA Oruc Reis, along with the ships Ataman and Cengiz Han, would continue seismic activities in the Eastern Mediterranean through Aug. 23.