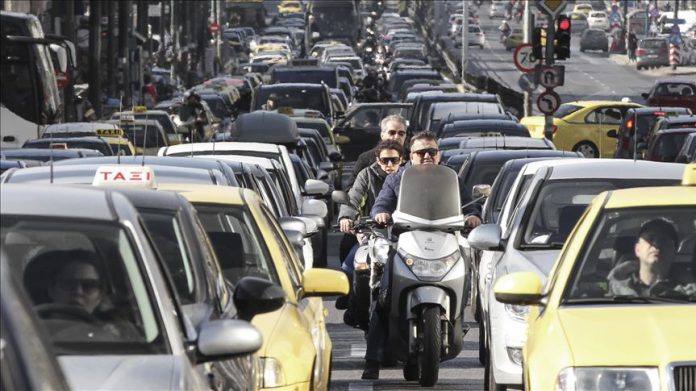 It is no surprise to anyone who has been in Greece to realize that driving in the country is quite an experience.

A recent survey conducted by the European automotive group “Mister Auto” ranks cities across the world based on several metrics, including cars per capita, congestion, road quality, average speed, and access to public transport.

Athens got the 90th place in the list of 100 worst cities for drivers, while Calgary in Canada got the first place of the 100 best cities to drive, followed by Dubai in the United Arab Emirates (UAE) standing in the second rank.