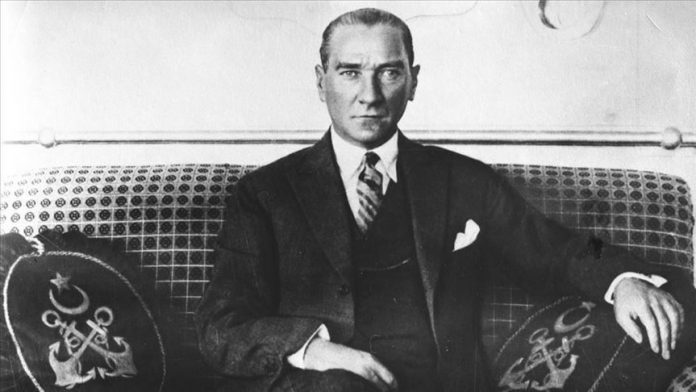 Millions of Turkish people across the country on Sunday marked the 81st anniversary of the demise of Mustafa Kemal Ataturk, the leader who led the country’s war of independence and laid foundation of the Republic of Turkey.

As is customary, daily life stopped at 9.05 a.m. local time (0605GMT), sirens wailed to mark the exact moment of Ataturk’s demise at the age of 57 and millions of people across the country observed two minutes of silence.

Ataturk was born in 1881 in the Greek city of Thessaloniki, then part of the Ottoman Empire. His military education started in 1893