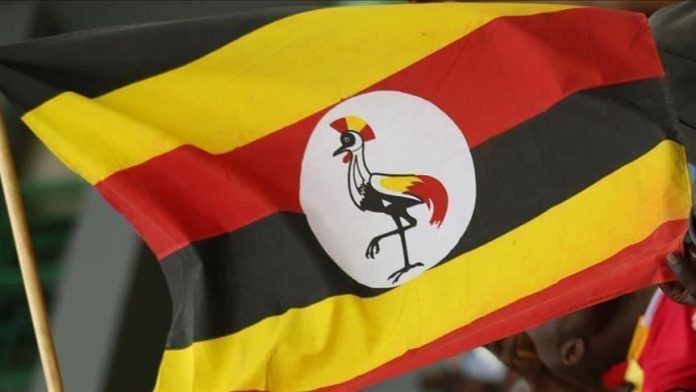 At least five workers are dead following the collapse of a building under construction in eastern Uganda while many others remain under the rubble, authorities said Thursday.

The two-story building, located on Madhivani Road in the city of Jinja, collapsed Wednesday evening.

A combined rescue team of residents, police and the Uganda Red Cross is working to retrieve bodies as hopes of finding more survivors fade.