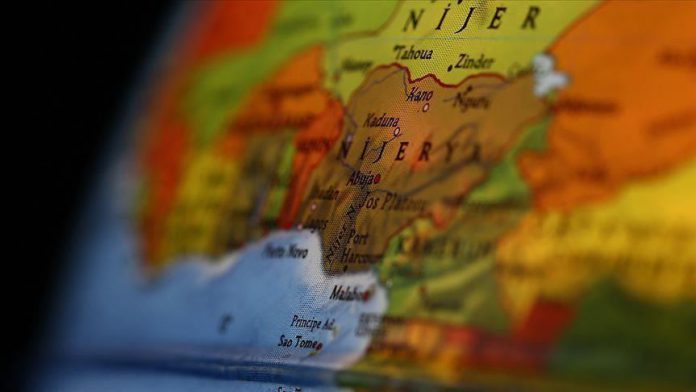 At least nine people were killed and dozens injured when a bomb exploded in a crowded marketplace on a bridge along Nigeria’s border with Cameroon, Nigerian newspaper The Punch said Monday.

The daily said 21 Nigerians and five Cameroonians were injured in the blast on El Beid bridge, which separates the town of Gambaru in Nigeria from Fotokol in Cameroon.

The bomb reportedly exploded around 1520 GMT on the Nigerian side of the bridge.

The BNO News site, citing local officials, said at least 30 people were killed in the blast and 35 others were injured.

Read more: At least 9 killed in blast on Cameroon-Nigeria border