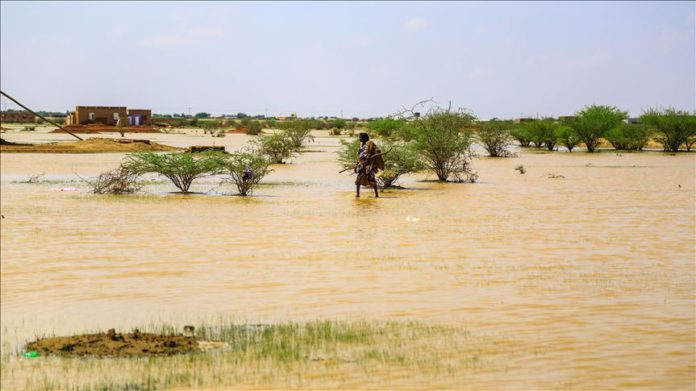 At least eight people died in flooding after heavy rains in the town of Kassala in eastern Sudan, local media reported Thursday.

Noting that 8,567 people were affected by the disaster, Khalil underlined that urgent aid should be provided to the region.

Earlier in August, the UN Office for the Coordination of Humanitarian Affairs (OCHA) reported that hundreds of homes had been destroyed and vital infrastructure damaged due to riverine and flash floods after heavy rains across large parts of Sudan.

OCHA said the disaster forced the displacement of thousands of people, adding the Khartoum, Blue Nile and River Nile areas were the worst-hit.