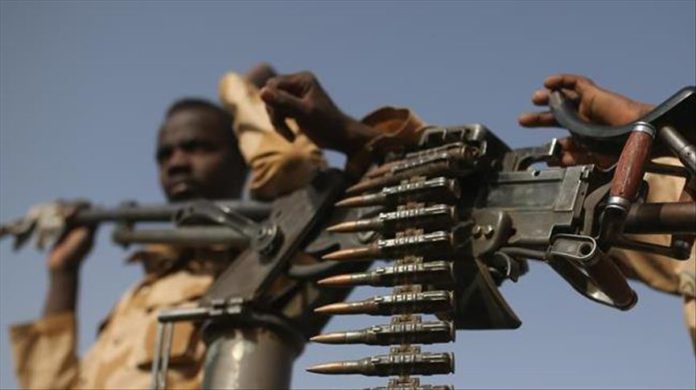 At least 60 people were killed and 54 others injured in tribal clashes in Sudan’s western Darfur region, the Central committee of the Sudanese Doctors said on Monday.

In a statement, the committee said the clashes erupted in Mesteri village, accusing government militias of involvement in the fighting.

Adam Ahmed, an eyewitness from Mesteri who fled to the Geneina city, told Anadolu Agency over the phone that the clashes erupted on Saturday between Massalit and Zahgawa tribes in the area.

The clashes were still ongoing, he added.

Meanwhile, a local official, who asked not to be named due to restrictions on speaking to the media, said the government has sent military reinforcements to the area from Elgenena, the capital of the state.

He said the situation began to improve after the forces arrived in the village.

Darfur and other parts of Sudan has witnessed an increase in tribal clashes after the ousting of President Omar al-Bashir.