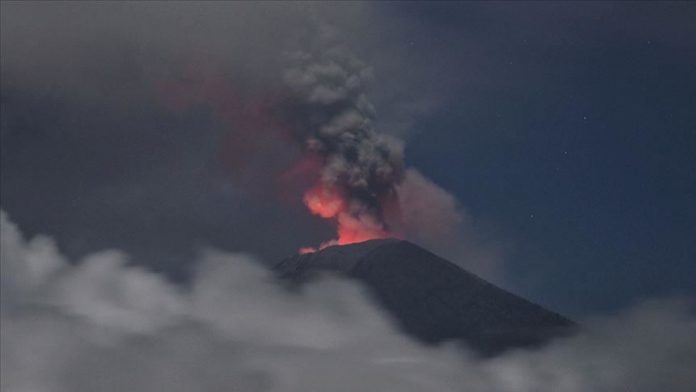 At least five people were killed after a volcanic island erupted in New Zealand on Monday, police confirmed.

Many more were injured by the towering ashes of the White Island (Whakaari) volcano, police said in a statement, while a number of others are still missing.

Injured people have been taken to Whakatane Hospital and Middlemore Hospital, police said in a written statement.

“We continue to work as quickly as possible through a number of channels of information to confirm exact numbers of those involved, including those who remain on the island,” it added.

Both New Zealanders and overseas tourists