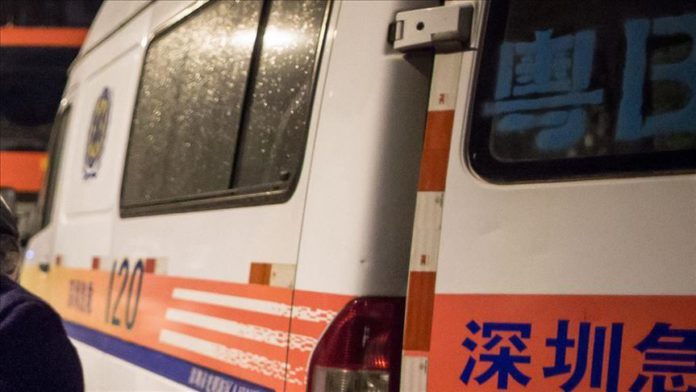 At least 34 people were injured in an explosion in China’s central Hunan province, local media reported on Wednesday.

The blast occurred in a restaurant in Miluo city, according to state-run news agency Xinhua.

All the injured people have been shifted to hospitals, it added.

Local police found a small gas cylinder at the site and are investigating the cause of the explosion, the report said.

3 injured in rocket attack by Haftar forces in Libya