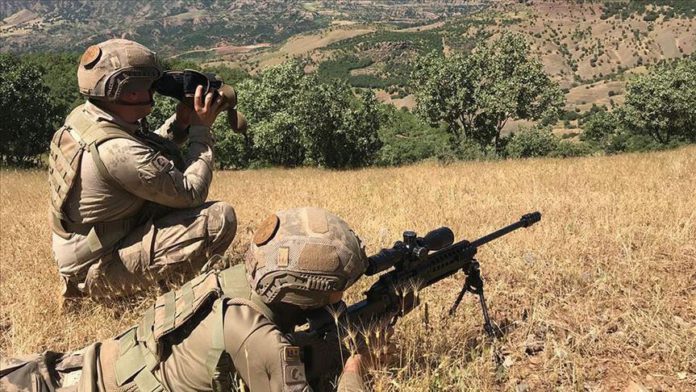 The Interior Ministry said in a statement that as part of domestic security operations, Provincial Gendarmerie Command units conducted operation in rural areas of Bitlis province.

“Thus, six terrorists were killed in the last two days, including three in Hakkari [province] and three in Bitlis,” the statement said.

The affiliation of the terrorists was not expressly given, but the terrorist PKK has been active in the region.

US: Doctors slam racism to Black colleague in deathbed