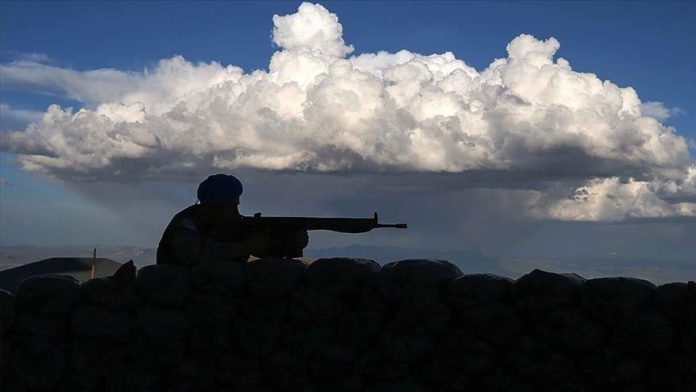 At least three terrorists were “neutralized” in an operation in the eastern Turkish province of Van, the Interior Ministry said on Tuesday.

As part of anti-terror efforts to ensure internal security, gendarmerie forces carried out the operation in rural areas of Tendurek in the Caldiran district.

Though the statement did not mention of any specific terrorist group, Turkey has long been conducting operations against the PKK in the region.