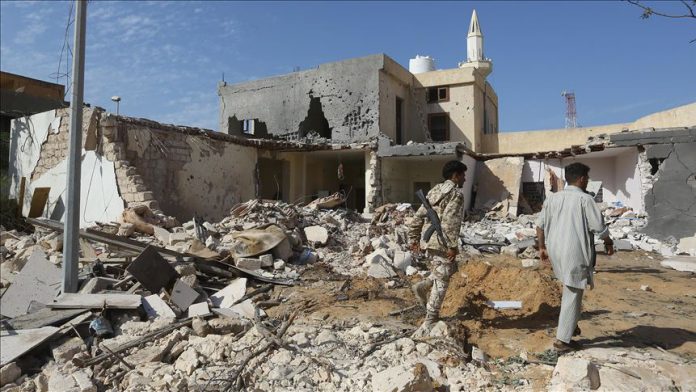 The United Nations said Friday it is concerned about the deteriorating human rights situation in Libya with at least 284 civilian deaths this year.

“This is an increase of more than a quarter over the number of casualties recorded during the same period last year,” said the UN High Commissioner for Human Rights spokesman Rupert Colville.

The concerns include what is happening to civilians, attacks against human rights defenders and journalists, treatment of migrants and refugees, and conditions of detention and impunity, he said at a bi-weekly news briefing.

The most significant cause of civilian casualties was airstrikes with