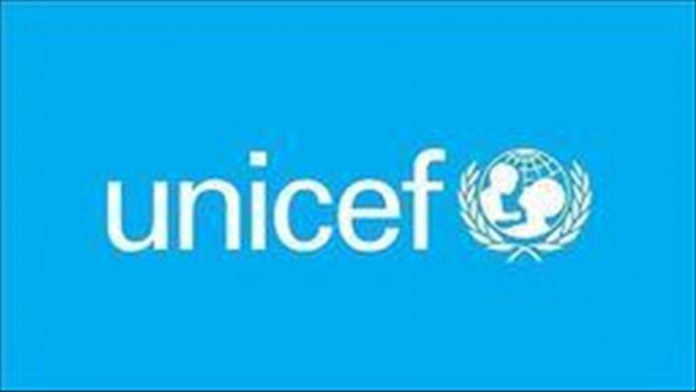 Hundreds of young boys are being held in jails in northeast Syria, implying area under YPG/PKK invasion, the UN Children’s Fund said Thursday.

“At least 250 boys, some as young as 9, are held in detention, though the actual number may be much higher,” UNICEF spokeswoman Marixie Mercado told a news conference in Geneva to announce the latest report on the children’s situation in Syria.

The PKK which is