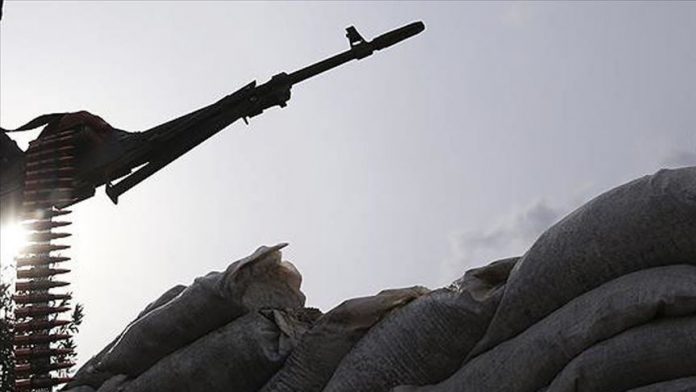 At least 24 Malian soldiers were killed in a terrorist attack Monday in northern Mali’s Gao region.

Another 29 soldiers were wounded in the raid, which occurred while troops from Mali and Niger were conducting a joint border operation against militants, the Malian Armed Forces (FAMA) said in a statement.

At least 17 terrorists were killed in a counterstrike while hundreds of people were arrested for suspected links to the raid, FAMA added.