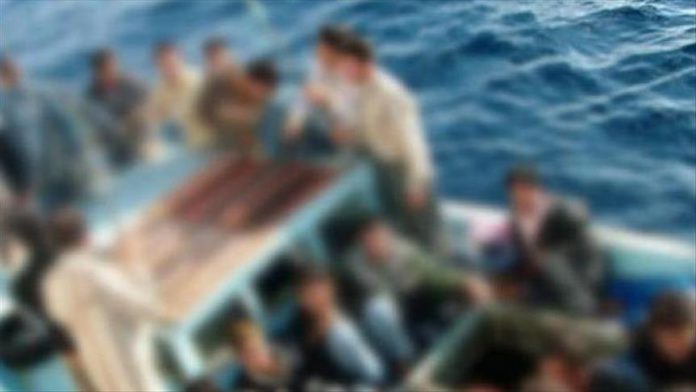 At least 20 Venezuelan migrants died over the weekend when their ship bound for Trinidad and Tobago sank en route.

The Venezuelan government said in a statement that 11 bodies were found by a Coast Guard patrol Saturday afternoon and other bodies were discovered Sunday on nearby beaches.

Venezuelan Attorney General Tarek William Saab on Monday denounced the existence of mafias that operate between Venezuela and Trinidad and Tobago making clandestine trips. The owner of the boat that was shipwrecked has been detained, said Saab, who confirmed they were part of a group of more than 20 Venezuelans who boarded a boat on Dec. 6. At least two children were among the dead.

The public prosecutor has opened an investigation into human trafficking and ordered the arrest of six people. Saab said local authorities were also being investigated for complicity.

The authorities in Trinidad and Tobago dismissed rumors that the migrants had been turned back by officials from that nation.

Opposition leader Juan Guaido sent his condolences to the families of the victims and said the victims “lost their lives in pursuit of better conditions for themselves and their families.”

Venezuelans continue to flee their country and travel to Trinidad and Tobago in small fragile overloaded boats. Last year, roughly 40 migrants disappeared when at least two ships that set off from Venezuela to the Caribbean nation vanished at sea.​​​​​​​

The UN estimates that more than 5.4 million Venezuelans have left the country since 2015, forced by the social and economic crisis the country is experiencing. 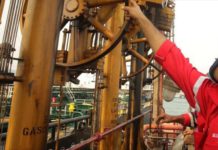