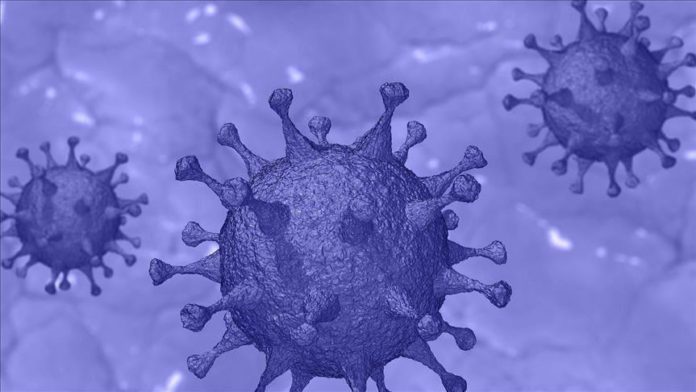 More than 186 journalists have died from COVID-19 in four months in 35 countries, the Geneva-based Press Emblem Campaign (PEC) announced Wednesday.

“The actual figure is certainly higher, as journalists who died during this period have not been tested or their deaths have not been publicly announced,” said Blaise Lempen, the group’s secretary-general.

“In some countries, counting takes place; in others, there is less information on the evolution of the pandemic, which distorts international comparisons.”

By region, Latin America remains the most affected, with at least 93 journalists killed by the virus, ahead of 34 victims in Asia, Europe 26, Africa 19, and North America 14.

The Press Emblem’s count covers March 1 to June 30, and according to its toll of those killed, around two-thirds of the journalists got the disease while on duty.

In June alone, 59 fatalities were counted, two per day.

Peru was the country with the highest number of victims (37). Brazil was second, with 16, then Mexico (14). The United States followed, with 13 victims, ahead of Ecuador (12).

Next in line comes Pakistan with 10 deaths, Bangladesh and India with nine apiece, Nigeria eight, the UK seven, and Russia and Bolivia with five each.

The PEC counted 4 victims in Nicaragua and France, then three deaths apiece in Cameroon, the Dominican Republic, Italy, and Spain.

Two victims were identified in Algeria, Colombia, Egypt, and Sweden and one each in Afghanistan, Austria, Belgium, Canada, the Democratic Republic of Congo, Iran, Japan, Kazakhstan, Morocco, Panama, South Africa, Togo, and Zimbabwe.

The PEC said its count is based on numerous sources: national associations of journalists, local media, and PEC correspondents worldwide.

In a separate count, the group condemned the killing of 33 journalists in 18 countries in six months, from this January to June.

For the same period last year, 38 journalists were killed in 20 countries. Mexico remains the most dangerous country.

Taliban enter 1st provincial capital since start of US withdrawal