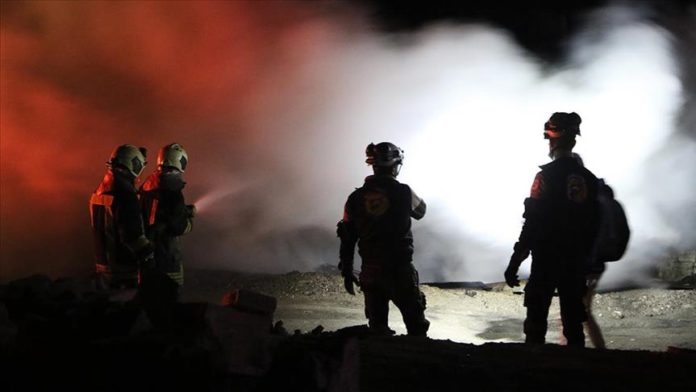 At least 17 people were wounded early Friday when the YPG/PKK terrorist organization launched a missile attack in northern Syria’s al-Bab district, which had been previously cleared of terrorists through Turkey’s Operation Euphrates Shield.

Residential areas of the district were targeted by over 10 separate missile attacks.

The YPG/PKK terror group often mounts attacks on Jarabulus, Afrin and Azaz from Syria’s Manbij and Tel Rifat areas, which remain under its occupation.