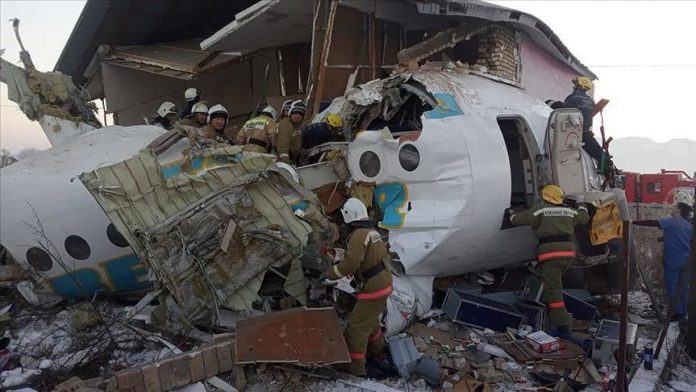 At least 15 people were killed and 66 injured early on Friday when a passenger plane crashed while taking off in Kazakhstan.

According to the Committee for Emergency Situations of Kazakhstan, the Bek Air plane was bound for Almaty from the capital Nur-Sultan with 88 passengers, including eight children and five crew members on board.

The committee said the aircraft crashed into a building during takeoff, with six children among the injured.

Rescue efforts are underway at the scene, it added.