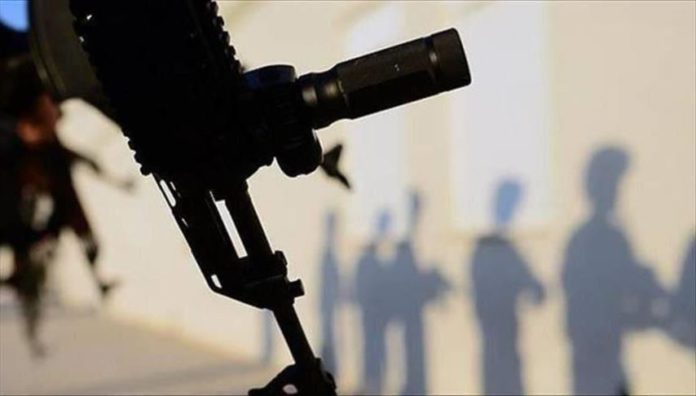 At least 16 people were killed in a rebel attack over the weekend in southern Burundi, local media reported Monday.

Burundian rebels from the Democratic Republic of Congo attacked Bugarama in Rumonge province.

“The dead include 10 residents who had been abducted by the gunmen. They were tied up before being executed,” Sos Medias Burundi quoted a police source as saying.

It said that the 11th victim died of injuries at a health centre in the Ruteme. He and two others were rescued by the military and police.

The fighting went on till late in the night, leaving five rebels killed, the report said.

The attack was claimed by the Red Tabara rebel movement, which is based in South Kivu, eastern DR Congo.

Ethnic tensions between Burundi’s Hutu majority and the powerful Tutsi minority have beset the country since independence in 1962.