TurkishPress
Home News At least 10 missing after landslide in Norway 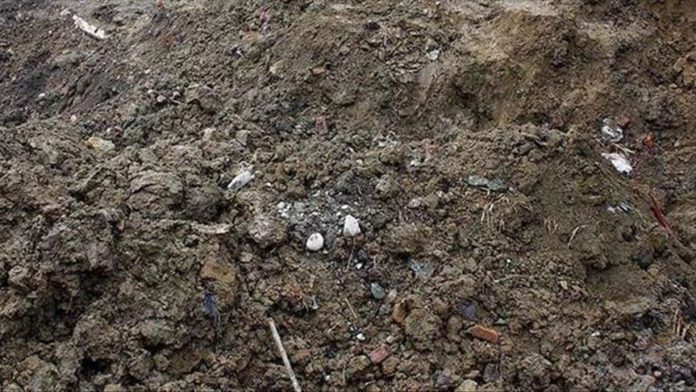 At least 10 people are missing after a landslide in Norway’s town of Ask on Wednesday.

“We believe with considerable certainty that there are people in the landslide area,” Roger Pettersen, the rescue operations manager, told reporters.

The landslide took down several buildings as the police designated it a “disaster” as search and rescue operations continued during the night despite harsh conditions.

At least 10 people were also injured — one with serious injuries — and some 1,000 others evacuated from the landslide area.

According to local media, police received the first reports Wednesday morning around 4 a.m. local time (0300GMT), and all emergency services, including ambulances, helicopters, police, military and Red Cross were deployed in the small Norwegian town 20 kilometers (12 miles) northeast of the capital Oslo.