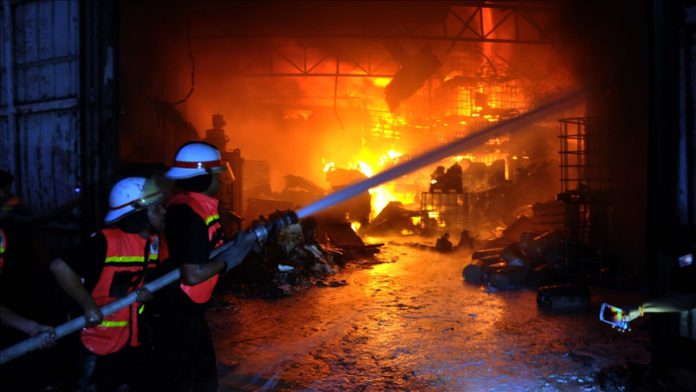 At least 10 people were confirmed dead in an explosion in Apiate, a small town in western Ghana, officials said on Thursday.

Francis Abeiku Yankah, the coordinator of the National Disaster Management Organization (NADMO) for Prestea Huni-Valley, said: “I saw complete devastation of the community called Apiate. As we speak, the community is dead, it cannot be inhabited by anyone,” he told local TV3 brodcaster.

“The municipal chief executive who was also informed about the news quickly dispatched excavators to the scene to rescue trapped bodies after some buildings collapsed.”

Authorities said most of the victims have been rescued and are at hospitals and clinics within the Bogoso municipality.

“The public has been advised to move out of the area to nearby towns for their safety while recovery efforts are underway,” according to police.