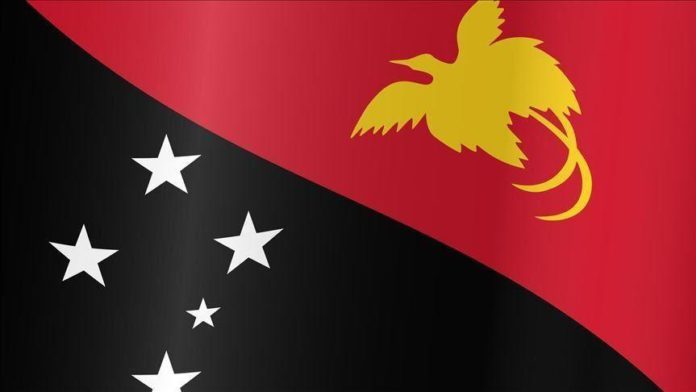 Marape said his government “hopes to get China to commit to buying gas from Papua LNG,” according to daily National.

“We are asking the Chinese leadership to ensure that they add on to the present PNG LNG that they buy,” said Marape, who is accompanied by the island nation’s Petroleum Minister Kerenga Kua, Commerce Minister William Samb, and Fisheries Minister Lino Tom.

Marape’s delegation will attend the opening ceremony of the world’s biggest winter games later this evening.

“The China trip would be used to pitch the sale of the LNG.”

After their China trip concludes by Feb. 8, the Papua New Guinea government delegation will fly to Paris at the invitation of French President Emmanuel Macron to attend the One Ocean Summit.

After the summit, Marape and his delegation are expected to meet Patrick Pouyanne, senior vice president of Total Energies, “to further the Papua LNG project.”

“We are going right through to Total and hopefully the Total leadership will be encouraged by the fact that we are able to liaise with the market in China,” Marape said.

The 2022 Winter Olympics began on Wednesday, with the official opening ceremony scheduled for Friday that will be attended by roughly 32 world leaders, including heads of state, government, and multi-national organizations.

The Olympic Games in Beijing will continue until Feb. 20, when the medal games and closing ceremony will take place.