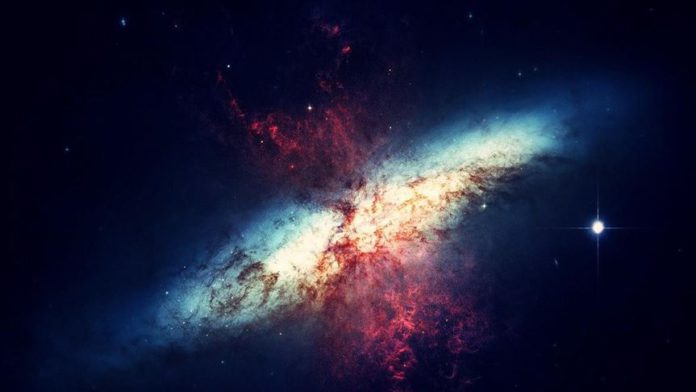 An international team of scientists have recently discovered what is suspected to be a new astronomical object.

According to the study published in The Astrophysical Journal Letters by the scientists analyzing gravitational waves, a black hole about 23 times as massive as the sun collided with a mystery object of about 2.6 solar masses in August 2019.

The study suggested that the object was either the lightest black hole, or the most massive neutron star ever discovered.

A neutron star is a star so dense that its core is made up of shoulder-to-shoulder sub-atomic particles, but not so massive that its gravity causes it to collapse in on itself to form a black hole.

In theory, the most mass a neutron star could maintain without becoming a black hole is about 2.1 solar masses.

Astronomers have not yet confirmed observing a black hole-neutron star collision.

Charlie Hoy, who took part in the study, said the discovery would transform our understanding of astronomy.

“What is really exciting is that this is just the start. As the detectors get more and more sensitive, we will observe even more of these signals, and we will be able to pinpoint the populations of neutron stars and black holes in the universe,” Hoy was quoted as saying in a statement by the gravitational wave detector LIGO, or Laser Interferometer Gravitational-Wave Observatory, in the US.

India: Doors shut for return of Muslim migrants of Kashmir