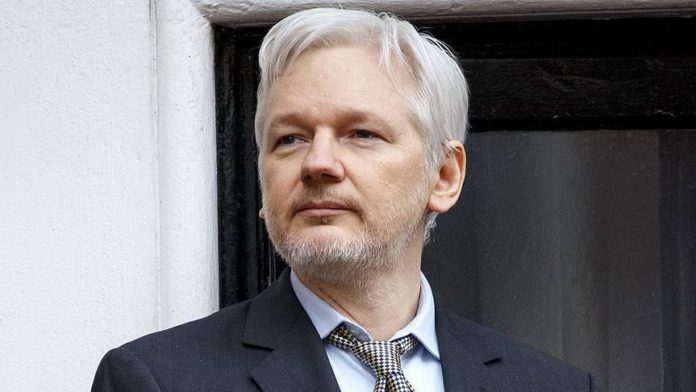 The US extradition case of Wikileaks founder Julian Assange has been delayed until September, Wikileaks announced Monday.

District Judge Vanessa Baraister decided that the Australian’s case would be moved to another crown court with better availability in September.

The next hearing was due on May 18, and expected to last three weeks, but Judge Vanessa Baraitser agreed to a delay following concerns that Assange and his lawyers could not attend in person.

Initially there was an attempt to find a new date in July, but eventually it was decided to push it back to September.

Baraitser said: “It’s going to take some negotiation to find a crown court that is open in September, in the current climate, and willing and available to take this hearing.”

Assange is accused of publishing thousands of secret diplomatic and military files. The leaks were widely published at the time, and showed proof of alleged war crimes in Iraq and Afghanistan.

He is currently being held on remand in Belmarsh Prison on espionage charges that he denies.

By September, he will have spent a year in remand after being taken from the Ecuadorian Embassy in London, where he was seeking political asylum. He stayed at the embassy for seven years.

He faces 17 charges of violating the US Espionage Act, as well as one charge of conspiring to commit computer intrusion.

Together, the charges could lead to a total of 175 years in prison.