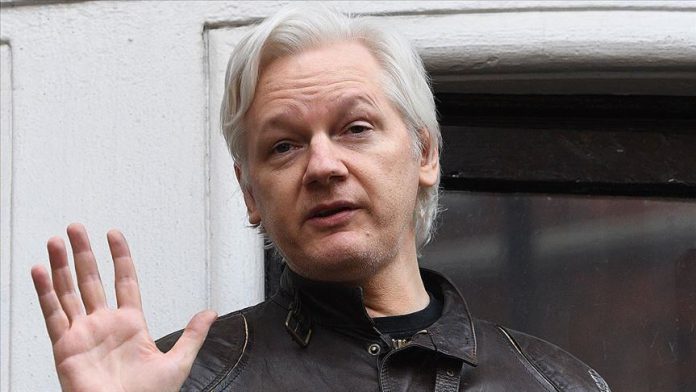 His legal team, comprised of Eric Dupont-Moretti and Antoine Vey, announced through Reporters Without Borders that they are seeking a conversation at the highest level – with President Emmanuel Macron – in an appeal for Assange taking refuge inside the country.

Assange maintains part of the organization he founded in France; his youngest child is a French national and lives in France with his mother.

Assange is currently under arrest in the U.K. and fighting extradition to the U.S. on espionage charges. Before his arrest